Pest Control In McKinney, TX: 4 Non-Native Pests To Watch Out For 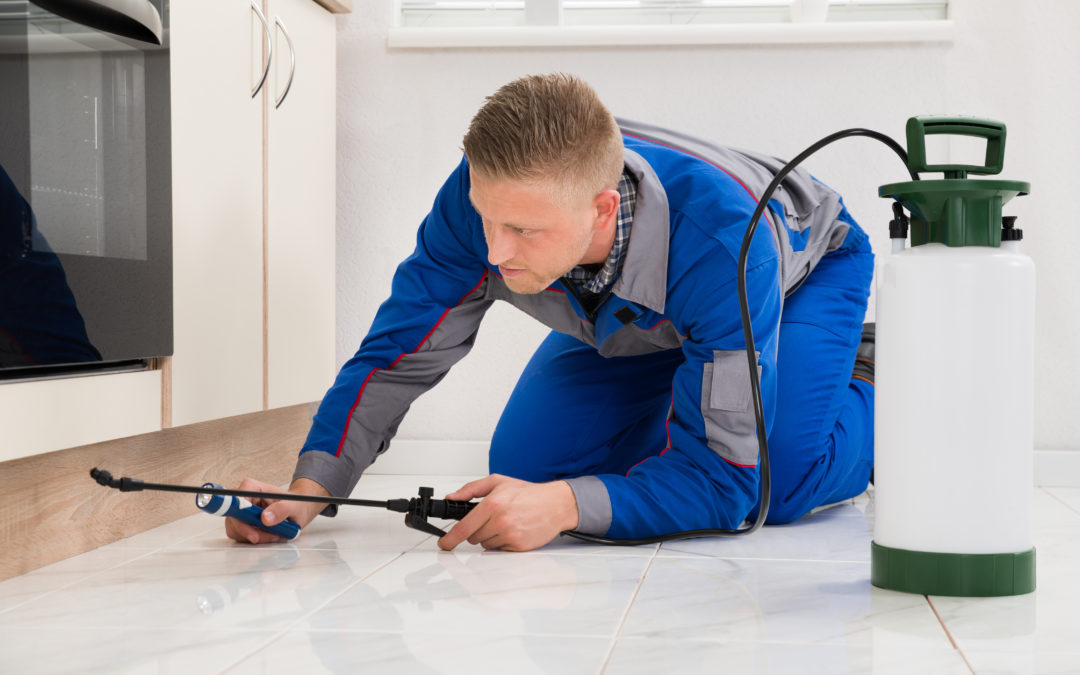 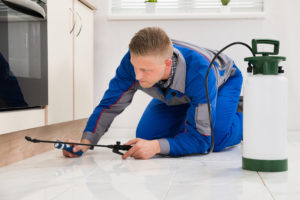 At Stampede Pest Control, we are experts in pest control in McKinney, TX and we?ve seen just about every kind of bug, spider and critter it?s possible to see in North Texas. Most of these pests are native to Texas but many are non-native, invasive species that can threaten plants and animals, endanger humans, cause destruction of property and be very difficult to control. Of the species that are most destructive and dangerous to people, animals, plants and property, these 4 non-natives are the ones you?ll likely need professional pest control in McKinney, TX to deal with:

Red Imported Fire Ants are one of the most destructive invasive species of insects in Texas. They arrived in Texas from South America in the 1920s. Since then, they have expanded across the state, infesting more than the eastern two-thirds of Texas as well as some urban areas in western Texas. Not only do fire ant swarms kill other insects, birds and animals, they also endanger human adults and children who disturb their mounds. Fire ant stings cause red, itchy bumps that are particularly bad for those allergic to the venom. In addition, fire ant mounds are so prevalent and can become so large that they destroy crops.

Africanized Honey Bees are another South American import. European and southern African honey bees were interbred in an attempt to create a bee that produced more honey. Twenty-six swarms of these bees were accidentally released in 1957 and since that time have made their way through South and Central America arriving in Texas in 1990. These bees present a danger because they are highly defensive and will aggressively guard their hives. They also deploy a greater-than-usual number of defenders to pursue threats to the hive.

Formosan Termites were first discovered in Texas in 1956 around the Houston Ship Channel in Pasadena. They were thought to have been transported there from Asia in wooden shoring timbers. Formosan termites are a greater threat to Texans than native termites because they form larger colonies, are more aggressive and consume wood at a much faster rate than indigenous species.

Rasberry Crazy Ants were identified by Houston-area exterminator, Tom Rasberry, in 2002. They were believed to have come from South America to Texas aboard a cargo ship in the 1930s and since then they have expanded their territory to 27 counties in Texas. Crazy ants are more mobile and more destructive than fire ants and unlike fire ants, who tend to stay in their mounds unless disturbed, they seek out and nest in any available cavity they can find. They nest by the millions in air conditioners, cars, fuse boxes and pipes. In fact, they are often responsible for short-circuits in the wiring of homes and businesses which can present a serious fire threat.

When you need help handling invasive, non-native (and native) pests in your home or on your property, give us a call at Stampede Pest Control in McKinney, TX at (713) 714-6970. You can also visit us online at stampedepestcontrol.com to find out more about our complete range of pest control services.