Do You Know Your Texas Spiders? 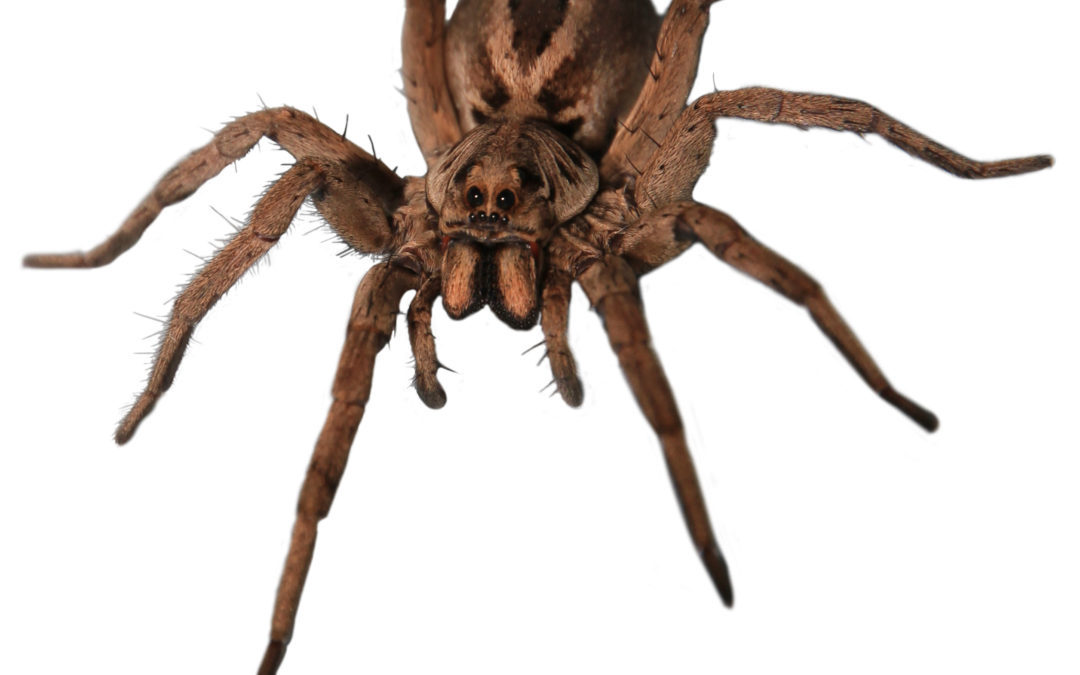 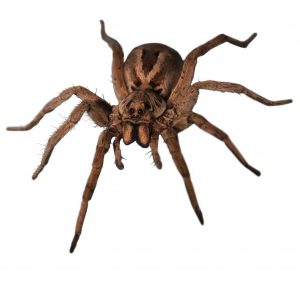 At Stampede Pest Control in McKinney, TX, our pest experts know that most spiders are beneficial because they keep the population of other insects down. But too much, even of a good thing, can be bad. As great as they are at killing and eating bugs that are found inside homes and other dwellings, spiders are not a lot of fun to live with. Part of the reason for that is that spiders aren’t the cuddliest of creatures and their reputation for inflicting deadly bites precedes them. But according to Texas A & M University, only a handful of the nearly 900 species of spiders in Texas present a danger to humans. Of those 900 species, there are four – two of which can be deadly – that you’re more likely to see in and around your home:

Five species of recluse spiders, including the brown recluse, have been found in Texas. Recluses are found everywhere things live, including garages, basements, piles of firewood, bathrooms, closets, furniture, and behind baseboards. They are most active at night when they hunt and rarely show themselves in the daytime. People are sometimes bitten by recluses when they roll over on them in bed or put on clothing that hasn’t been touched in a while. Their venom is dangerous to humans and bites can take weeks to heal. But for those who are particularly sensitive or who are allergic to recluse venom, bites can be deadly.

There are a number of widow species in Texas including the southern black widow and the western black widow. Widow spiders prefer to live outdoors but will live indoors in secluded areas of homes. As with the recluse spiders, they keep to themselves, and humans are usually bitten through random encounters. Widow venom can produce a painful bite that releases a toxin into the whole body. Symptoms include tremors, vomiting, and loss of muscle control. Widow venom can be deadly to the very young or old and those allergic to it.

Wolf spiders are one of the larger species of common, Texas spiders. They will show themselves in the daytime or at night when they’re on the hunt. Wolf spiders are sometimes mistaken for brown recluse spiders. At Stampede Pest Control in McKinney, TX, we know that, although they can bite people, their venom isn’t dangerous to humans.

This is another species of harmless spider that is also sometimes mistaken for the brown recluse. They spin their webs in crevices so they are often the spiders you see near the ceiling or roof of a building. Southern house spiders are nearly blind so they have a hard time seeing objects in their way, which is why they often climb over objects and people in a seemingly fearless way.

At Stampede Pest Control in McKinney, TX, we can identify and eliminate spiders living in and around your home. Call us today at (713) 714-6970 to schedule an inspection. You can also visit stampedepestcontrol.com to learn more about spiders and other pests that could be living in your home.